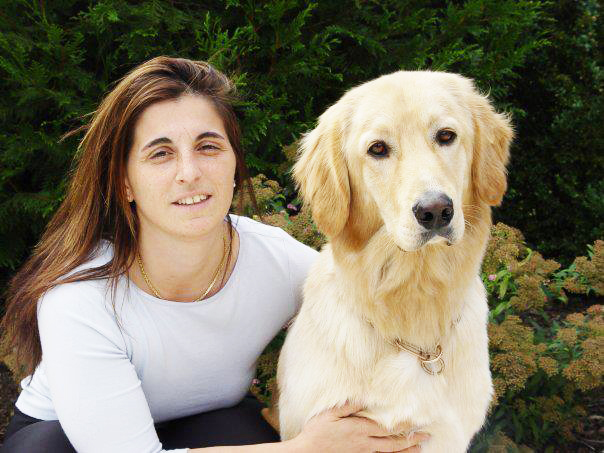 About me
My dog sporting career began in 1998 with the arrival of my first dog. He was followed by a
Hovawart. With him I started working in IPO. In 2003 another Hovawart came into my life.
We started training in IPO and Obedience and reached the highest working class 3 in both
disciplines. At the Hovawart world championships in 2007 we achieved 3rd place. In German
Obedience championships for Hovawarts in 2008 we achieved 1st place and the title of
German Hovawart Obedience champions. When he was 6 years old I withdrew him from
active competitions due to health reasons. In 2006 another Hovawart joined our family. With
him I reached class 3 in Agility. In 2015 a new dog came into my life – a Border collie. We
are working for Obedience 2 and herding.

Career as a judge
In 2005 I took part in my first basic canine education course, which I successfully completed
and received my first VDH instructor title. In 2006 I continued my education and received my
Obedience trainer title and then in 2015 I successfully completed my Agility trainer
education. My biggest training success was the preparation of Slovenia’s Obedience team for
the participation at the Obedience World championship in Torino in 2015. In addition to this,
I had the honor to work with the Italian Hovawart club (HCI). I chose the team, trained them
and accompanied them to the Hovawart World championships 2015 as their team leader.
In 2006 I completed my training for Obedience stewards. I was the official steward at the
CMBF in 2007, at the German Obedience championships for Hovawarts in 2008 and at the
Hovawart World Championships in Pisa in 2015.
In October 2009 I became a DHV/VDH apprentice judge for Obedience. In 2015 I became an
International Obedience judge. As a German judge it was my privilege to judge the SWHV
Obedience championships in 2014 as well as the dhv Obedience championships in 2015.
During 2015/2016, as an international judge, I judged a few CACIOB competitions in Italy. In
2016 I have been contacted for judging at various large competitions across Europe. The most
important amongst them are the Joop de Reus Memorial in Belgium and the Swiss national
championships in Obedience. In 2017 I have judged competition also in Poland and Estonia.
The competition year 2018 starts with a friendly cup in Spain and will be followed by French
national championship, qualifications for World Championship in Poland and competition in
Italy and Estonia.

Why I became a judge?
I trained to become a judge because I had two large dogs, which could no longer actively
compete. I wanted to use my knowledge and experience gained during training and competing
to judge. This enabled me to be active in Obedience circles and stay in touch with the latest
trends. Obedience is a discipline, which is constantly developing. As a judge, I can be an
active participant in this development process.
My favorite exercise in Obedience is heelwork. The best part of being a judge is to see a team
working so well together that it gives me the heebie-jeebies!

Organizator zadržava pravo promjene sudaca i markiranata.
The organizer reserves the right to change the judges and helpers. 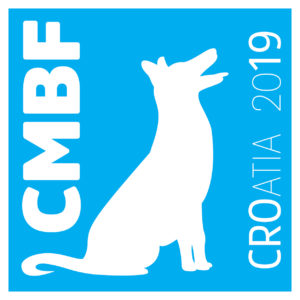 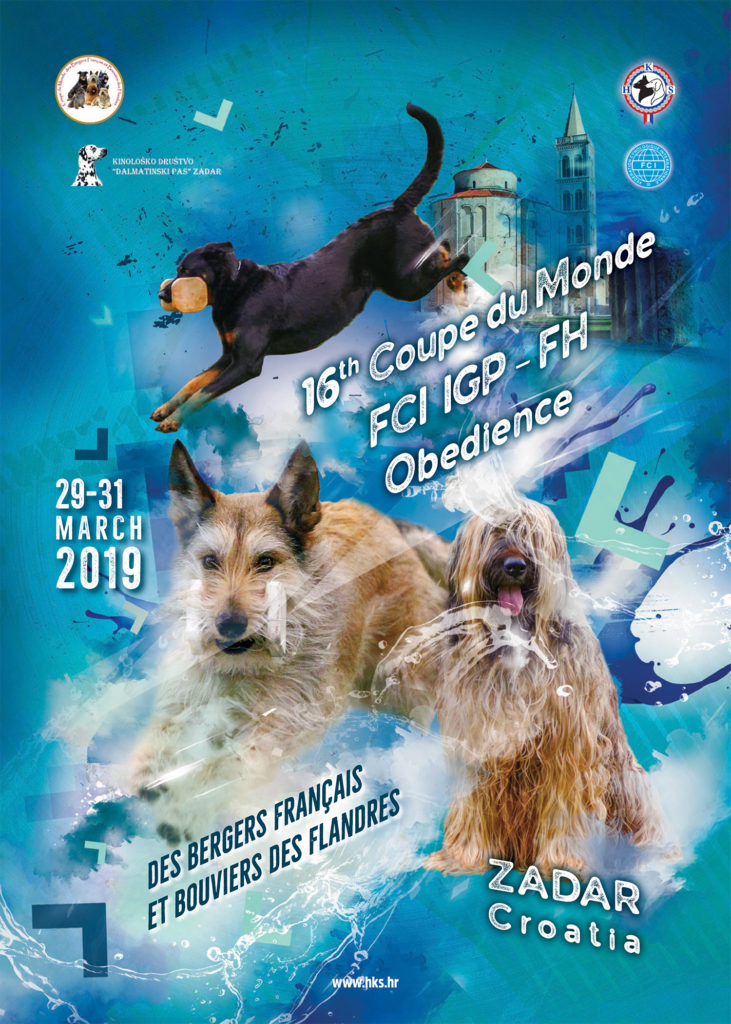